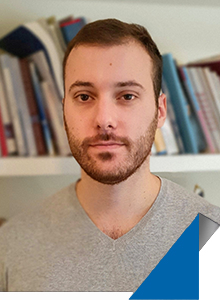 Born in Jagodina where he  finished grammar school “Svetozar Markovic”. During his high school time he went to London and Cambridge where he attended summer school for English language.  After finishing high school, he started studying at Faculty of Law University Of Belgrade, module IR. Getting full scholarship at Faculty of Diplomacy and Security he got BA in political science for diplomacy and security. Edin started Master studies and finished them after defending his writing in “Media in International Terrorism and Political Aggression”. During his studying times he worked for United Nations in Belgrade at UNESCO and for CeMOKOS doing diplomatic protocol.

Edin is also in ecology and green field