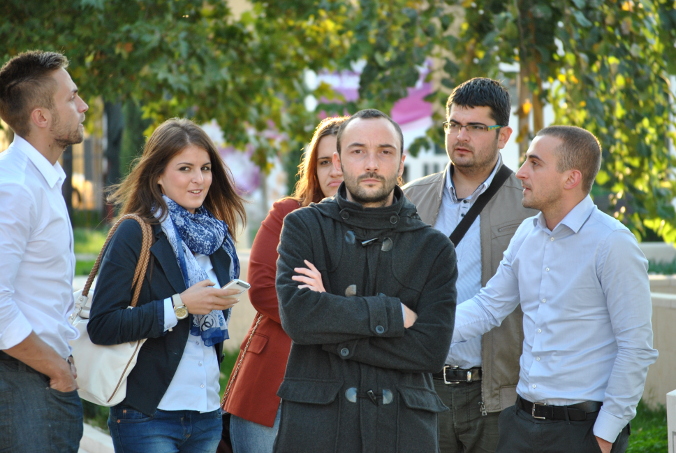 Youth Education Committee, in cooperation with British Embassy in Belgrade and the OSCE mission in Serbia organizes study visits to countries in the region as a part of the Youth Reconciliation Ambassadors programme which includes multi-perspective study visits, peer education, media appearances and writing essays. The first year of the programme, call for participation was opened for young people from Bosnia and Herzegovina, Serbia and Kosovo*. Since 2013 participation on the programme is also open to participants from Macedonia. Participants in the programme are advanced students in the social sciences and young professionals from the above mentioned countries involved in the European integration processes.

The first study visit was organised in Bosnia and Hercegovina, from 15 to 18 October 2013, when the alumni of The Youth Reconciliation Ambassadors visited Srebrenica, Sarajevo and Mostar.

During the study visit participants visited the Memorial Center of Srebrenica – Potocari, where they talked to the families of the victims of genocide and representatives of the local community.

In Sarajevo, in War Crime Prosecution, Youth Ambassadors discussed about the principle of responsibility and efficiency in the prosecution of war criminals, and they talked to MPs of Bosnia and Herzegovina parliament about the role of the parliament in the EU integration and regional reconciliation processes.

With Mostar’s parish priest Radivoj Krulj they discussed the division of the city into three nations, and they also discussed the regional reconciliation and three educational curriculums in schools with Deputy director of the Mostar High School Ankica Covic.

Purpose of these study visits is to connect academic education of our participants to real stories of people who were directly affected by the conflict and help them to get a complete picture of the events in the recent past. Also, the idea is to familiarise participants with the current situation in the countries of the region, and to draw conclusions about the patterns and come up with ideas how to modify them for the sake of modernisation of the societies which they live in. 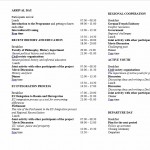 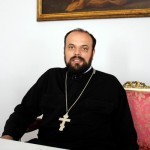 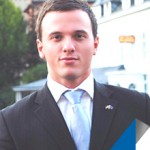 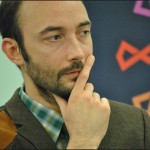 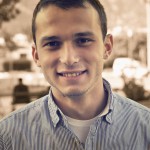 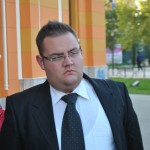 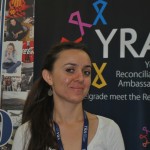